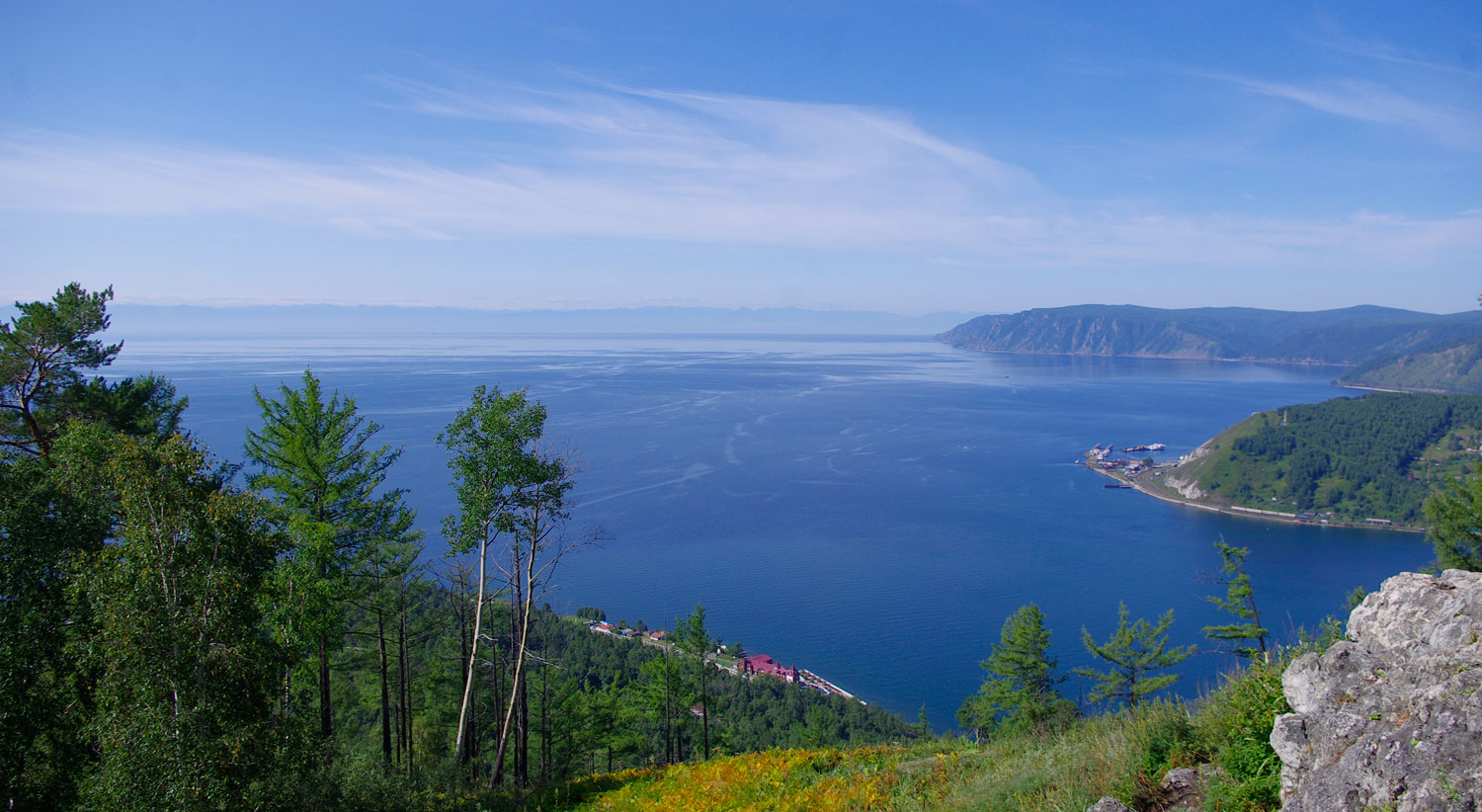 Our planet contains many mysteries and amazing places. The man has not yet fully understood the mystery of different part of the world, but he bravely patted the traveler’s way to the most incredible beautiful places.

There are about 117 million of them on planet Earth. The length of the coastline of all the lakes of the world is 250 times longer than the equator, and the surface of the Earth is covered by lakes on 4%. Special attention deserve 10 extraordinary and large lakes of the planet Earth

If you want to see the largest lake in the world, you should go to the Caspian Sea! The lake is located at the junction of Europe and Asia. The length of its coastline is almost 7 000 km, and the maximum depth is 1,025 m.

This reservoir appeared because of the melting of the ice sheet. It ranks second in its size and it is the coldest of the Great Lakes of North America.

The third largest lake in the world. It was discovered in 1858 by one famous traveler John Spic. The reservoir is located in Africa, and its area is 68 000 sq. km. Victoria’s coast crosses the equator in the north.

The lake takes it’s name from the Indian tribe and is located simultaneously in Canada and the United States. The area of Lake Huron is about 59,600 sq. km.

The depth of the lake is 281 m, and the area – 57,750 sq. km. It is the only one of the Great Lakes, completely located in the United States. It is covered with ice for about four months a year.

This very salty lake is located in Central Asia. The level of the reservoir is rapidly declining during past few decades due to the regular intake of water from the Syr Darya and Amu Darya rivers for the irrigation.

Another large african lake, whose shores are united at once by four states: Tanzania, the Democratic Republic of the Congo, Zambia and Burundi. The area is about 34 thousand sq. km., the beach is mostly rocky. Hippopotamus and crocodiles live in this lake.

It is the deepest and cleanest lake in the planet, included in the UNESCO World Heritage List. It is also the largest natural reservoir of fresh water. The width of Lake Baikal is from 24 to 79 km, and its depth is 1167 meters.

The largest lake in Canada, which is located on the northern polar zone. Due to its location in its surroundings you can see unusually beautiful pictures.

The area of this African lake is approximately 30,8 thousand km. and its depth is about 706 m. The lake is very abundant in fish, it is inhabited by hippos, crocodiles and waterfowl.

Sorry, the comment form is closed at this time. 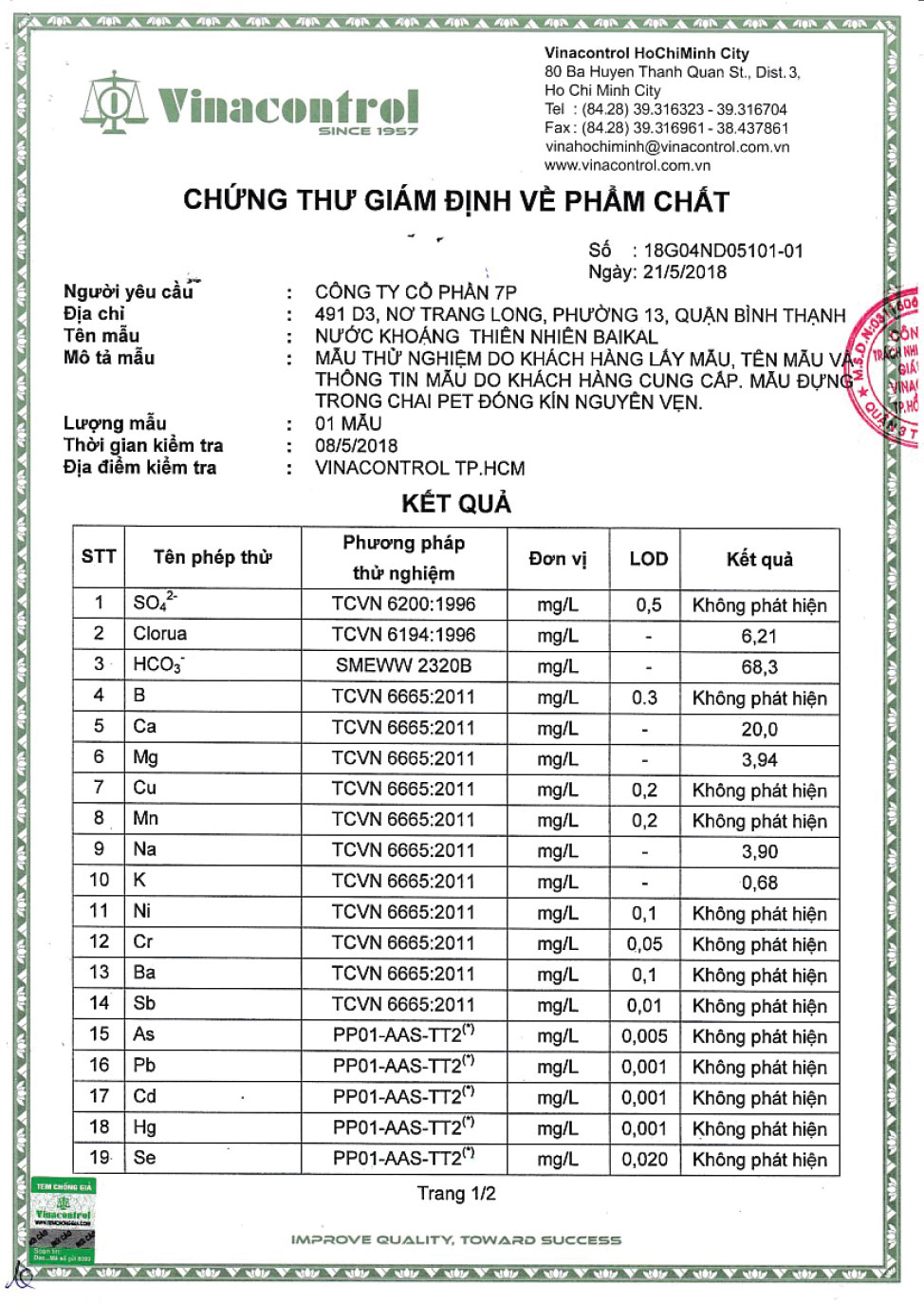 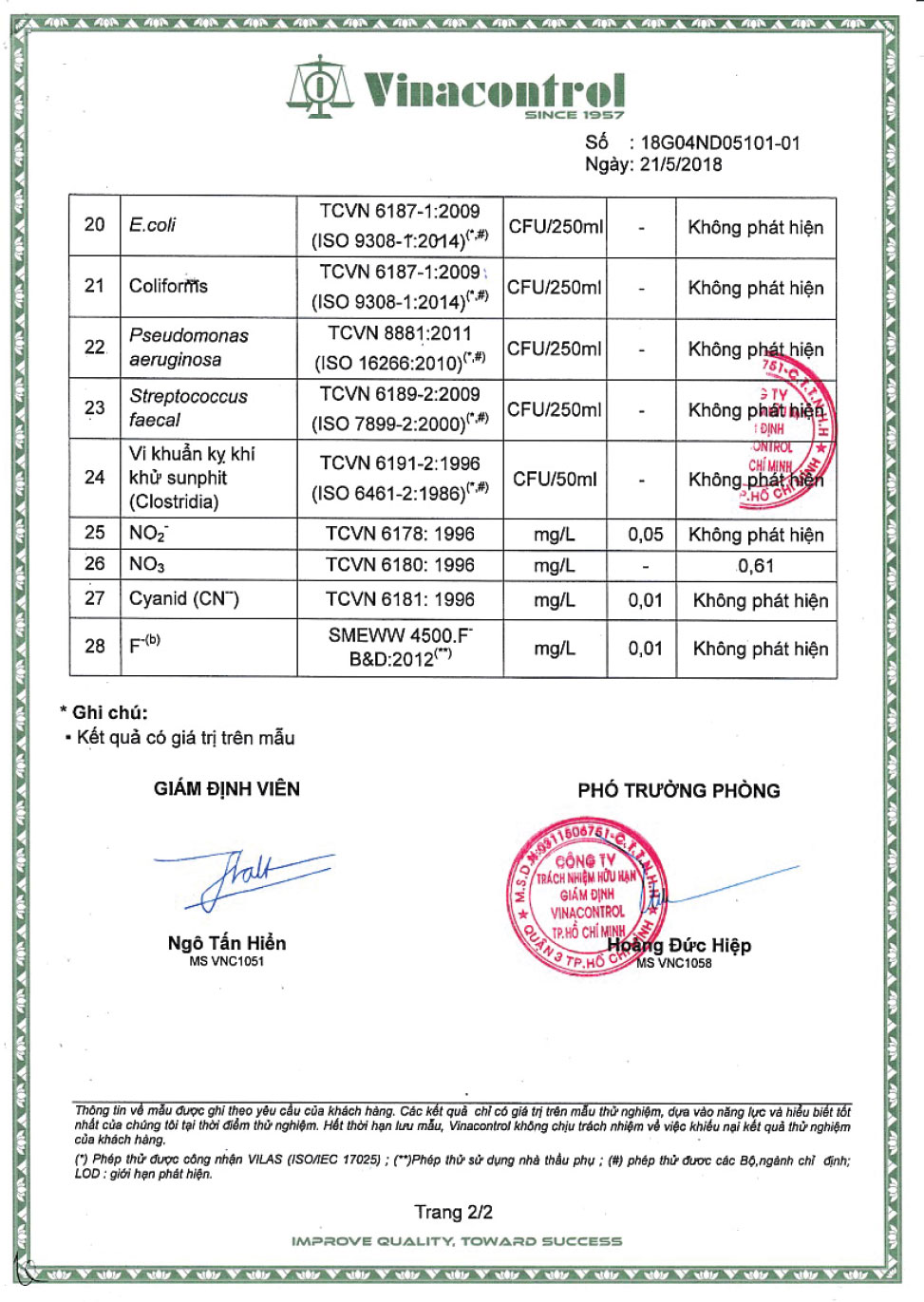 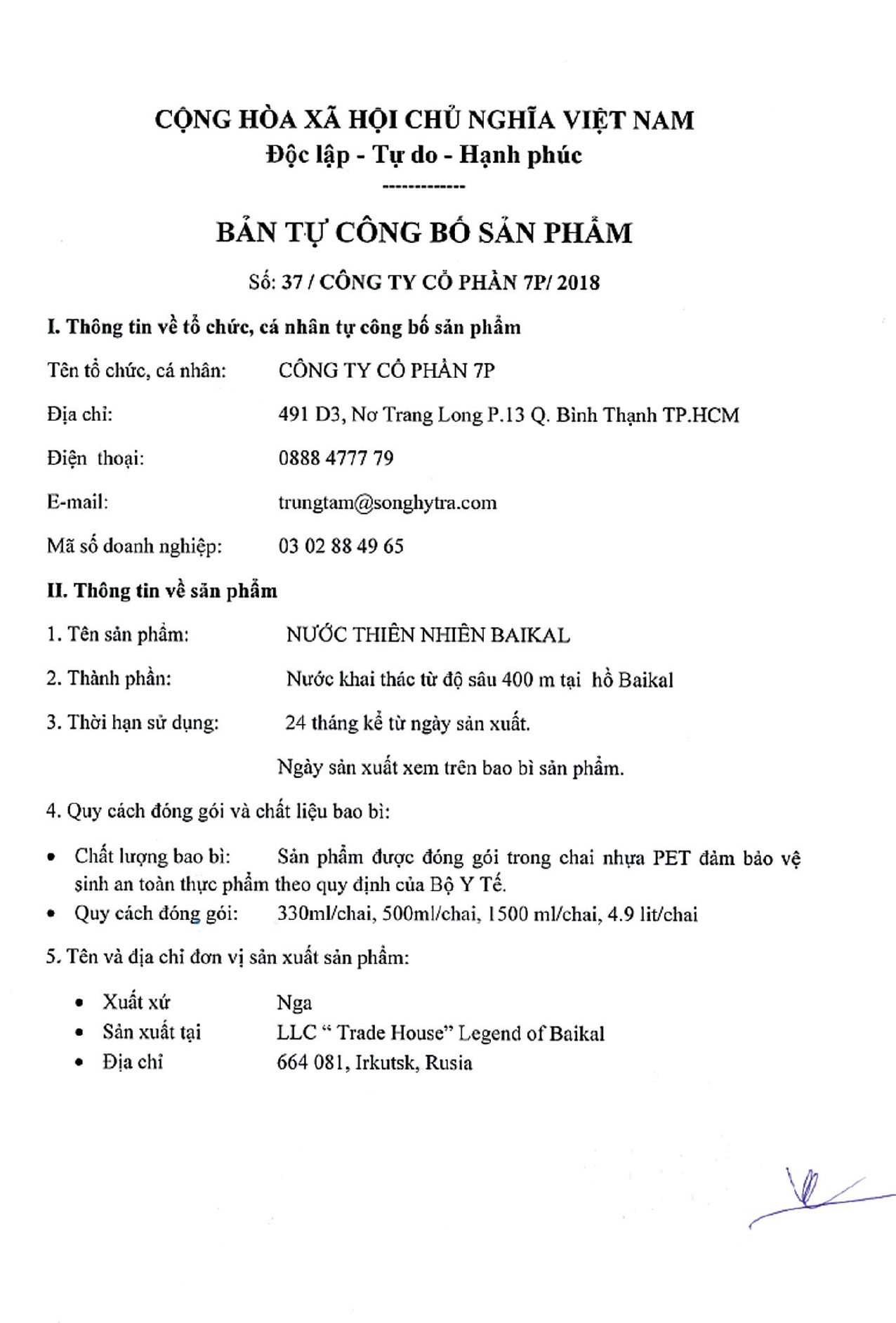 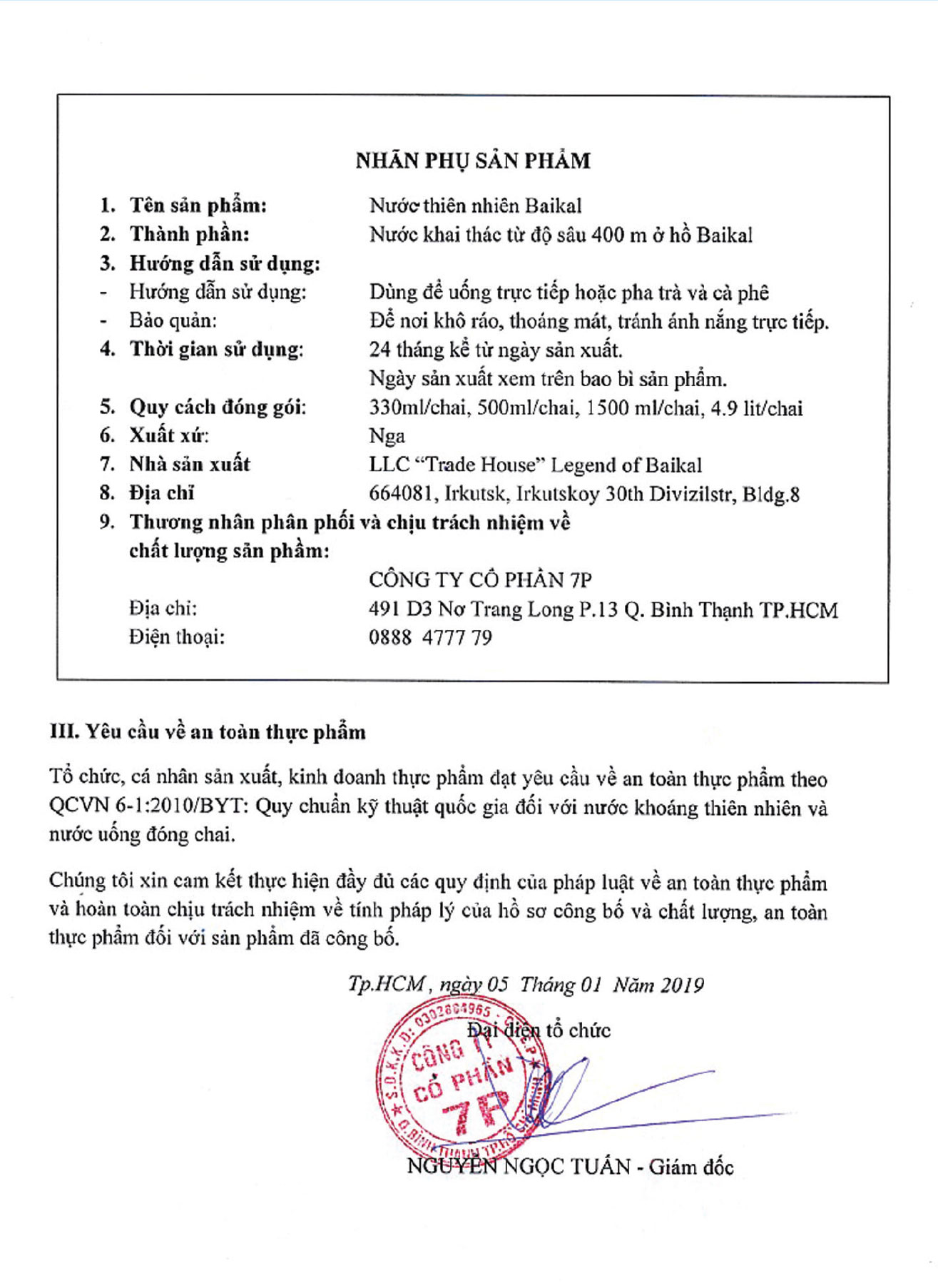 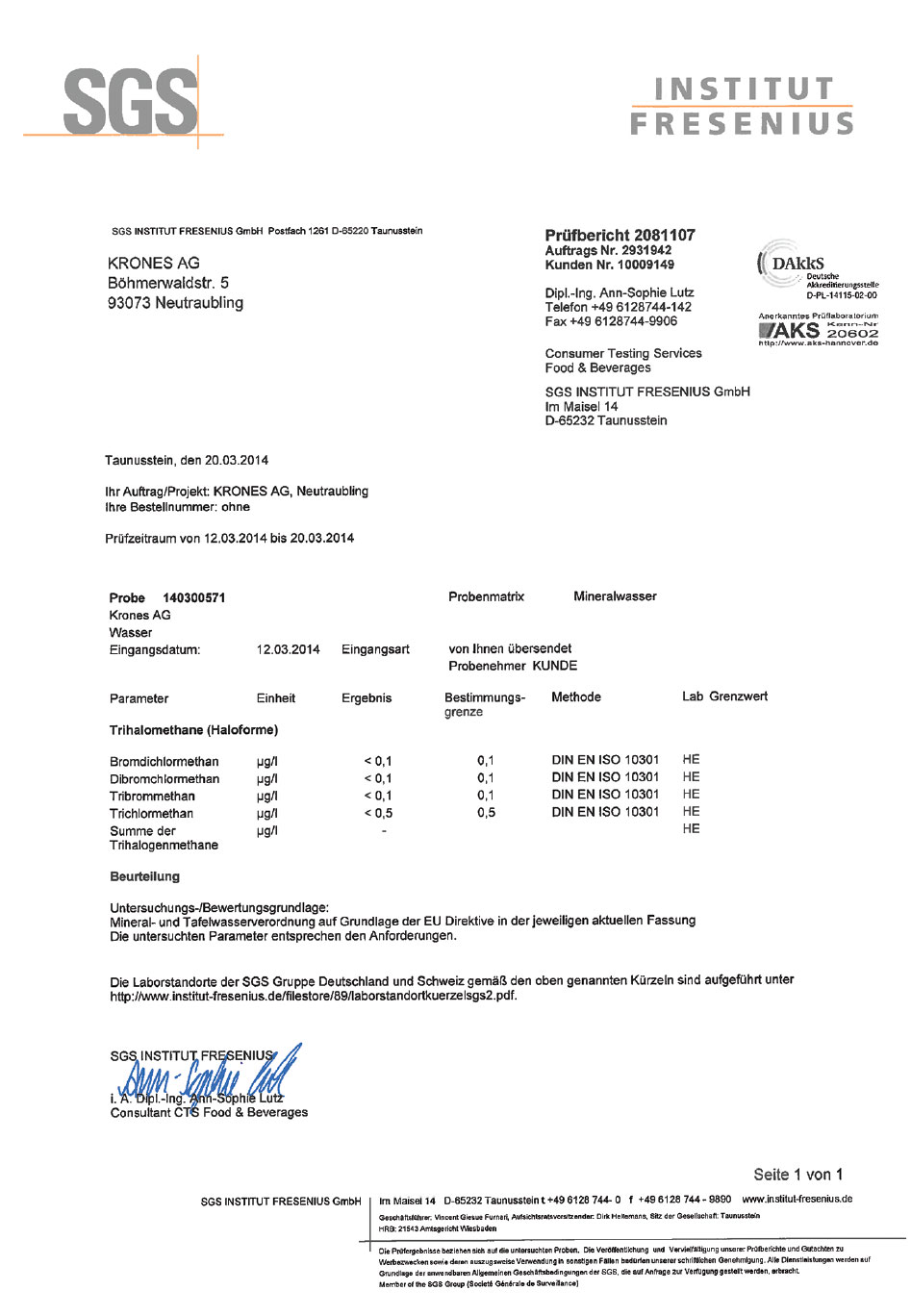 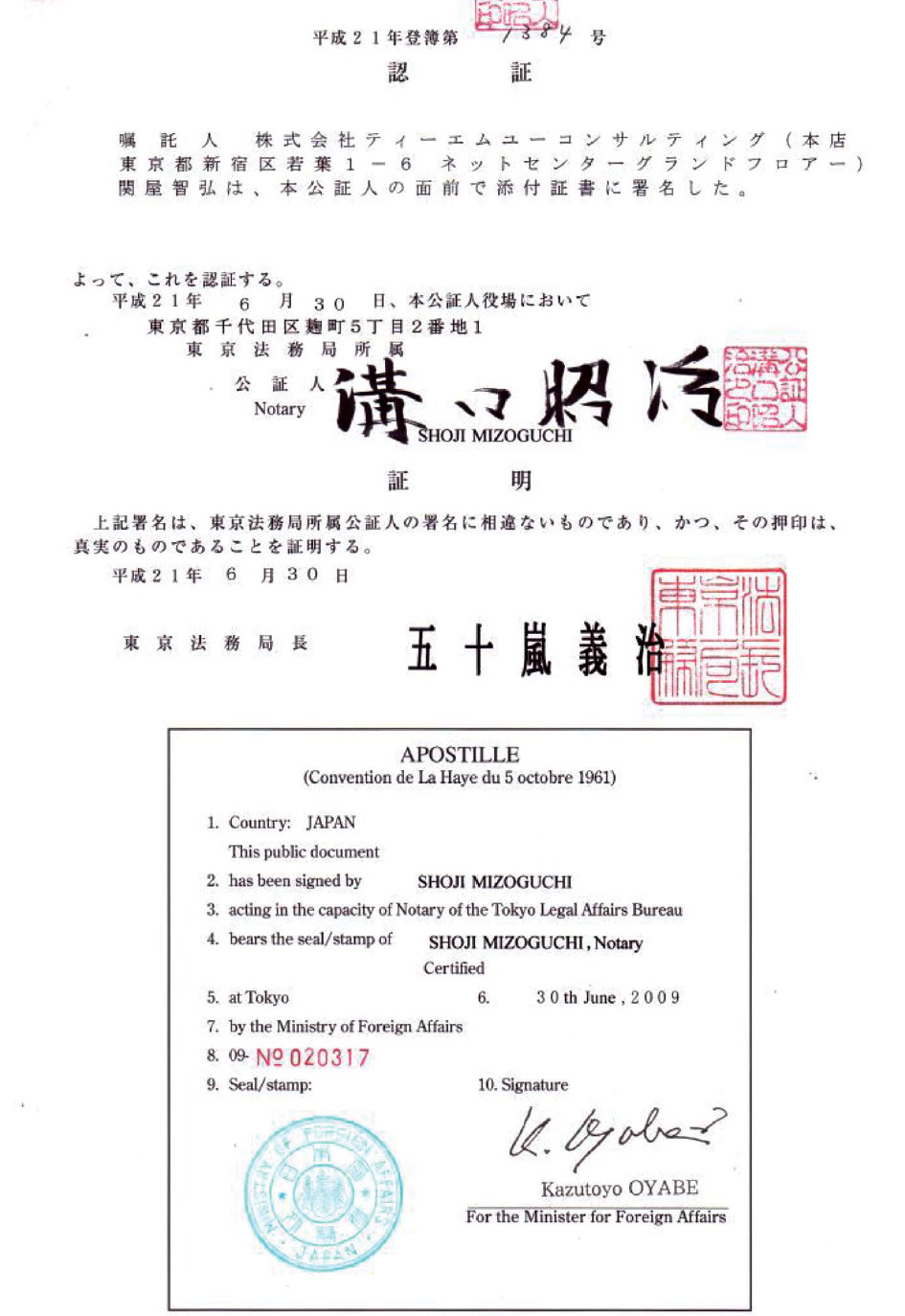 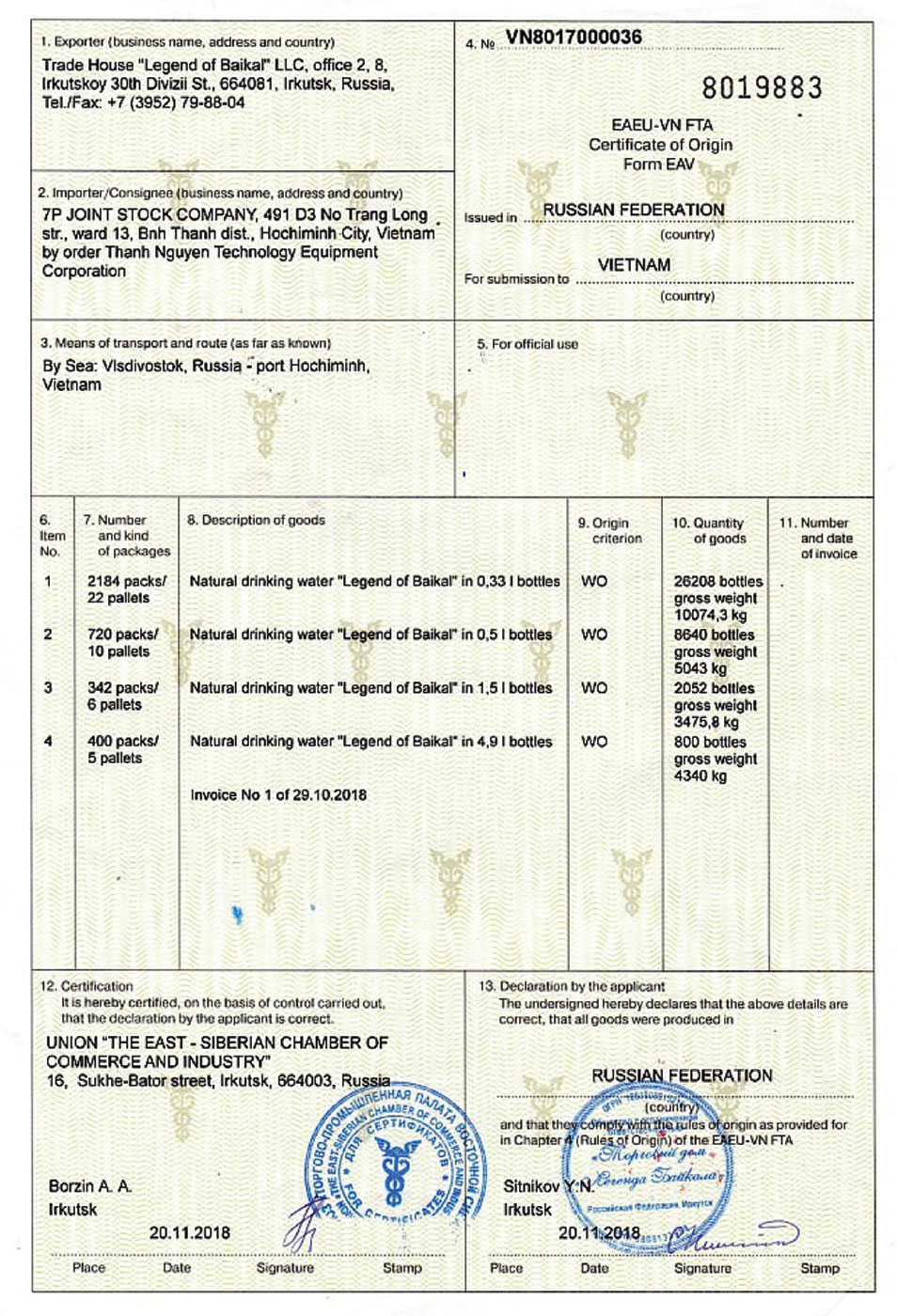 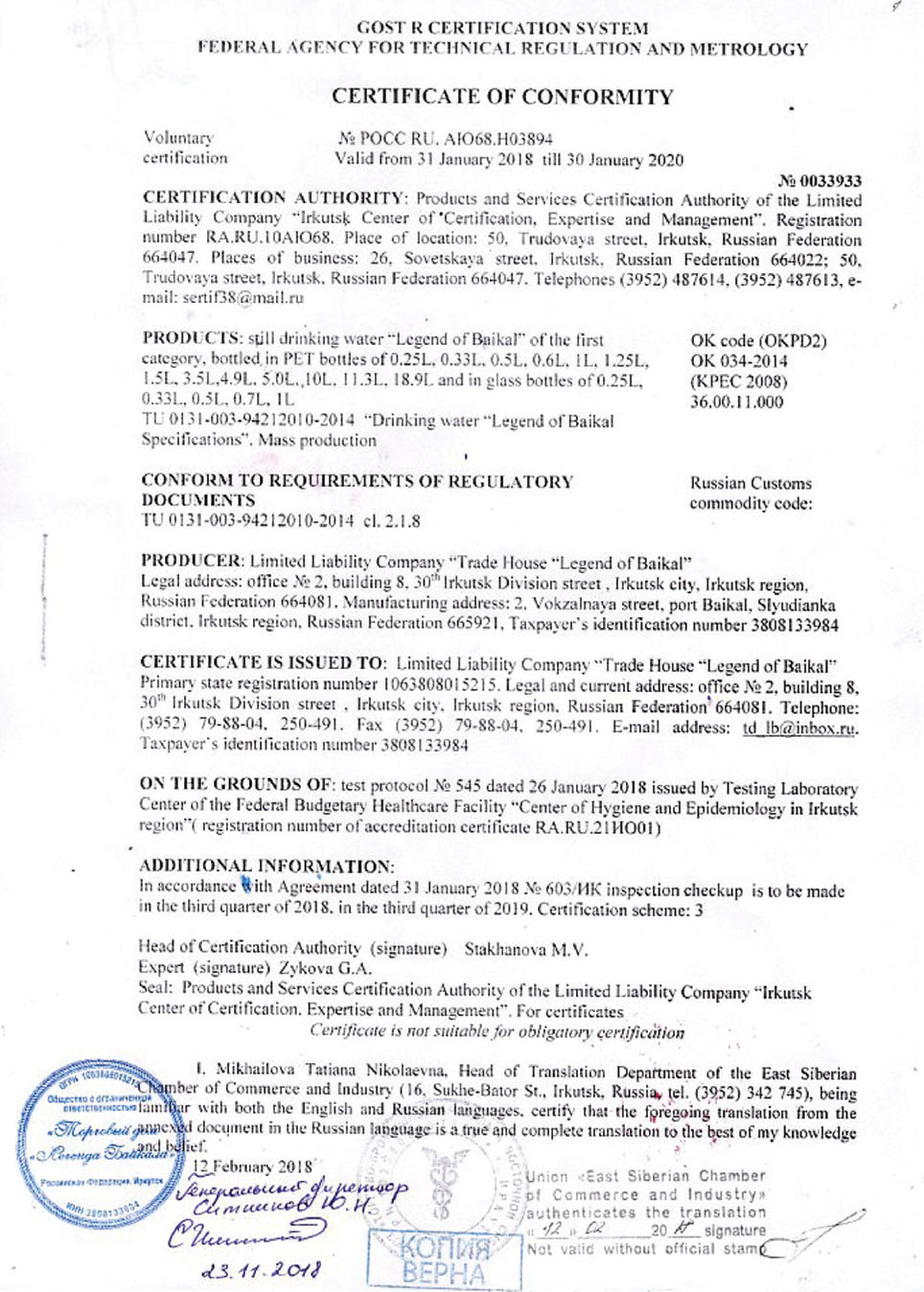 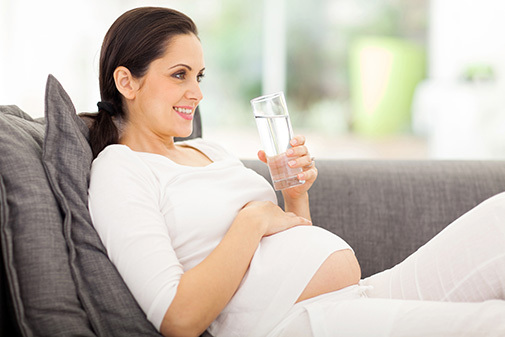 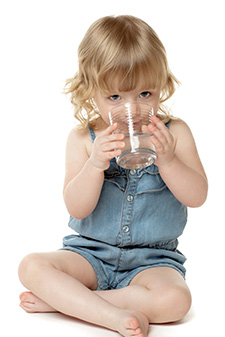